All PostsLife HacksProduct ReviewHome / All Posts / Buy Alcohol at Costco WITHOUT a Membership! (Sam’s & BJ’s too!) 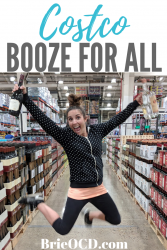 Did you know that you can buy alcohol at Costco without a membership?! I know right?! MIND BLOWN!! The same goes for BJ’s and Sam’s Club. Why you ask? Some states have laws in place that say it’s illegal to require a membership for alcohol purchases. What that means for you? High quality beer, wine, liquor and more for low prices!

1. Some employees do not know that you can buy alcohol without a membership so expect that you might have to get managerial “approval” or you could just sprint by LOL. Either way, it will be worth it!!

2. You do NOT have to go to the membership desk. You simply check out like you would at any grocery store and say you are only buying alcohol.

3. You cannot return alcohol. (you can’t at Von’s either. At WM you can, but it needs to be to the same store you purchased it at.)

Below is a list of states that allow you to legally buy alcohol without a membership to that Wholesale Club (Costco, Sam’s Club and BJ’s). 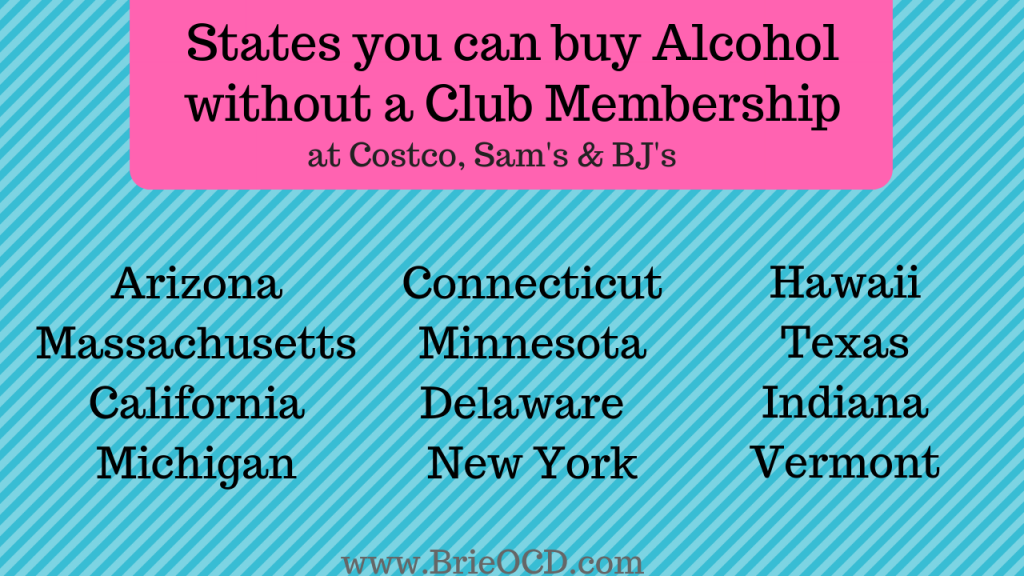 I know a lot of you are intimidated by these large wholesale clubs and think that it couldn’t possibly be worth it BUT I am here to tell you that it is! Costco works on way lower margins than your typical retailer. For everyday items their margins are around 30% and for alcohol they are around 10-14%. What does that mean for you? The less margin the retailer takes = lower prices passed to you, the consumer.

I did a comparison of beer, wine and hard liquor at Costco, Von’s (CA local grocery store, owned by Safeway) and Walmart! Almost every time Costco had cheaper prices. An added bonus at Costco is the Kirkland brand. The product is branded Kirkland BUT a lot of this alcohol is made at the same factories as the top shelf liquor/wine/beer. They also have a great selection and have bigger bottles/case packs perfect for parties! 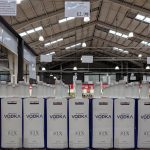 Costco’s hard liquor beat out the competition every single time. I have a list that goes on and on but for demo purposes I have listed a few below. Costco always has the larger bottles and they often have nice gift packs for different holidays. As I mentioned above Costco also has Kirkland branded items like Vodka that is CHEAP ($12.99) and very high quality. It is said to be made with the same water as Grey Goose and and at the neighboring cognac house. Chew on that!

Walmart doesn’t even come close on the some of the pricing below and Von’s you are at the mercy of their sales. Costco’s pricing is all day, everyday! 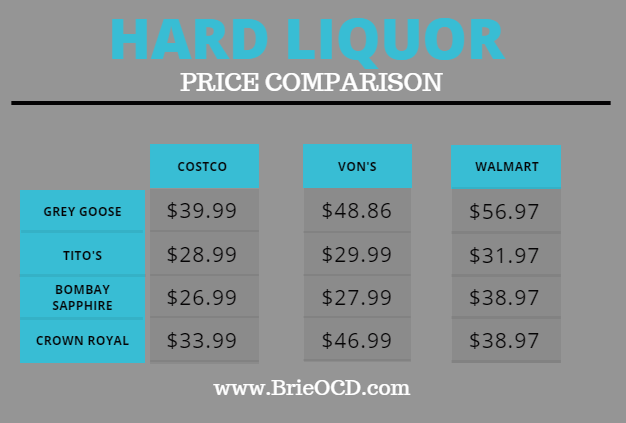 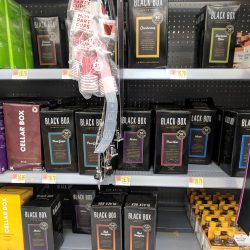 Once again Costco beat out the competition with their wine and champagne pricing. They have a phenomenal selection and carry everything from Menage to (I don’t even know what fancy wine to put here) The Prisoner. I was actually shocked that Walmart’s wine prices were that much higher than the competition. However, I bet you can use their savings catcher app to price match (they don’t price match to Costco!). Click here to learn more about WM savings catcher. WM also doesn’t sell top shelf wine like Cooper and Thief and The Prisoner. However, they do sell boxed wine (Costco does not) for the cheapest I have seen!

As you can see below Costco is dollar upon dollars cheaper than everywhere else. And again, those Von’s prices are sale prices. Even if you go to Costco once every two months to stock up on your needs, it is worth it! Every single time! You may not think that a couple bucks is worth it, but those dollars add up!! 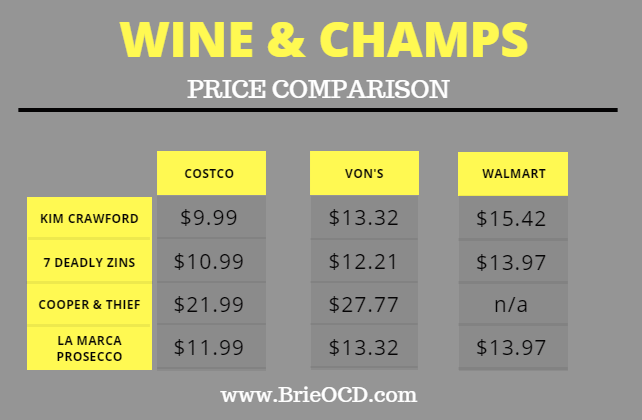 Ok, so here is where we got the closest of all on pricing. Costco still beats out the competition most of the time BUT Walmart has some pretty smoking deals on Beer. The issue with Walmart is that they don’t have a big selection. Sure you can find Bud light, Coors, Modelo and Pacifico but what about all the craft beer us San Diegans have come to know, love and need?! Well, head to Costco because they sell craft beer by the 24 pack AND they have different 22oz bottles for usually less than $5. You can’t beat those prices.

Costco sells their cheap beer in 36 packs so I altered the pricing below to compare apples to apples. They also sell Kirkland Light Beer that is said to be made by Gordon Biersch on the West Coast. It is very similar to a Coors Light (with a little more uumph). Costco sells this in a 48 pack for 21.99…. Oh its party time! Having a party!! 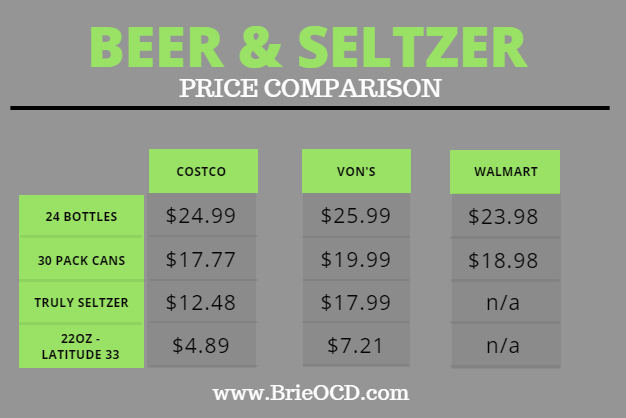 Moral of the Story. Go to Costco to buy your Liquor, Wine and Beer. They have an amazing selection and low prices all day everyday. They have gift packs and so much more. You don’t have an excuse that you don’t have a membership. You can do it!!